Homepage > The reptiles of Mauritius

An endemic reptile of Mauritius means that it is only found

A native reptile of Mauritius means that it is naturally found in Mauritius, but is also naturally found in other countries around the world. There is currently only one native terrestrial reptile, but there are three marine reptiles that are also native to Mauritius.

An introduced reptile is also known as being non-native or exotic, as it has been introduced either accidentally or purposefully from another country and is not part of the natural fauna of Mauritius. There are at least 15 introduced reptile species currently established in Mauritius, although two of these species only occur in managed semi wild populations. 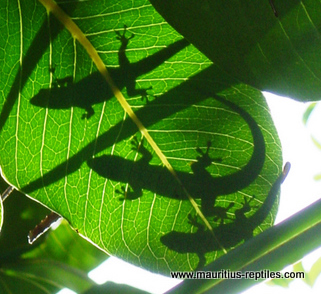 Homepage Site map RSS Print
This website was built with Webnode
You can also have an impressive website for free!
Try it out